In October 2016 I was having lunch with Michael Shaw, a journalist friend, trying to come up with interesting ways of debunking fake news stories that were annoying us by reaching outside our social media bubbles. (We are still scratching our heads about that, like so many other people.)

At the end of the lunch I mentioned that I was looking for a concept for a new film for UNICEF Damascus.  They were helping a lot of children who were sitting their national exams after horrendous journeys. The children didn’t want to be interviewed about this, the individual stories were varied and there were many details that were politically sensitive.

Unicef wanted an animated film and I was still struggling to find the right way into the story.

“Why can’t you have the characters as doodles on an exam paper?” Michael came up with the concept within 2 seconds.

I went home and wrote the script. I also called my friend Bruno Martelli, an artist who works with motion capture, who had recently won a prize of 2 motion capture suits. I wondered if motion capture on stick figures would look good. He read the script and quickly mocked something up.

Next I got Tony Mines who made these sketches, based on our conversations. 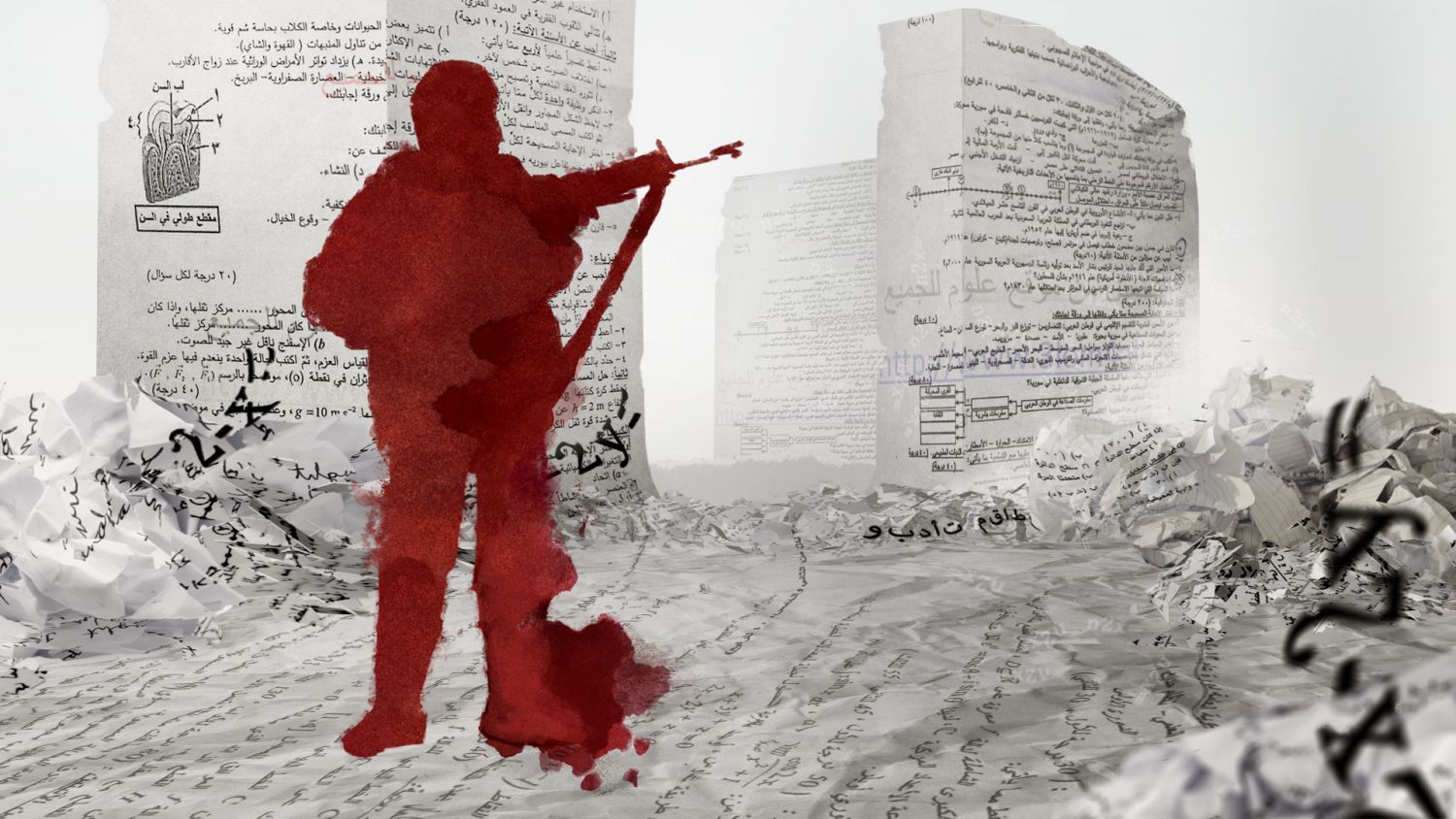 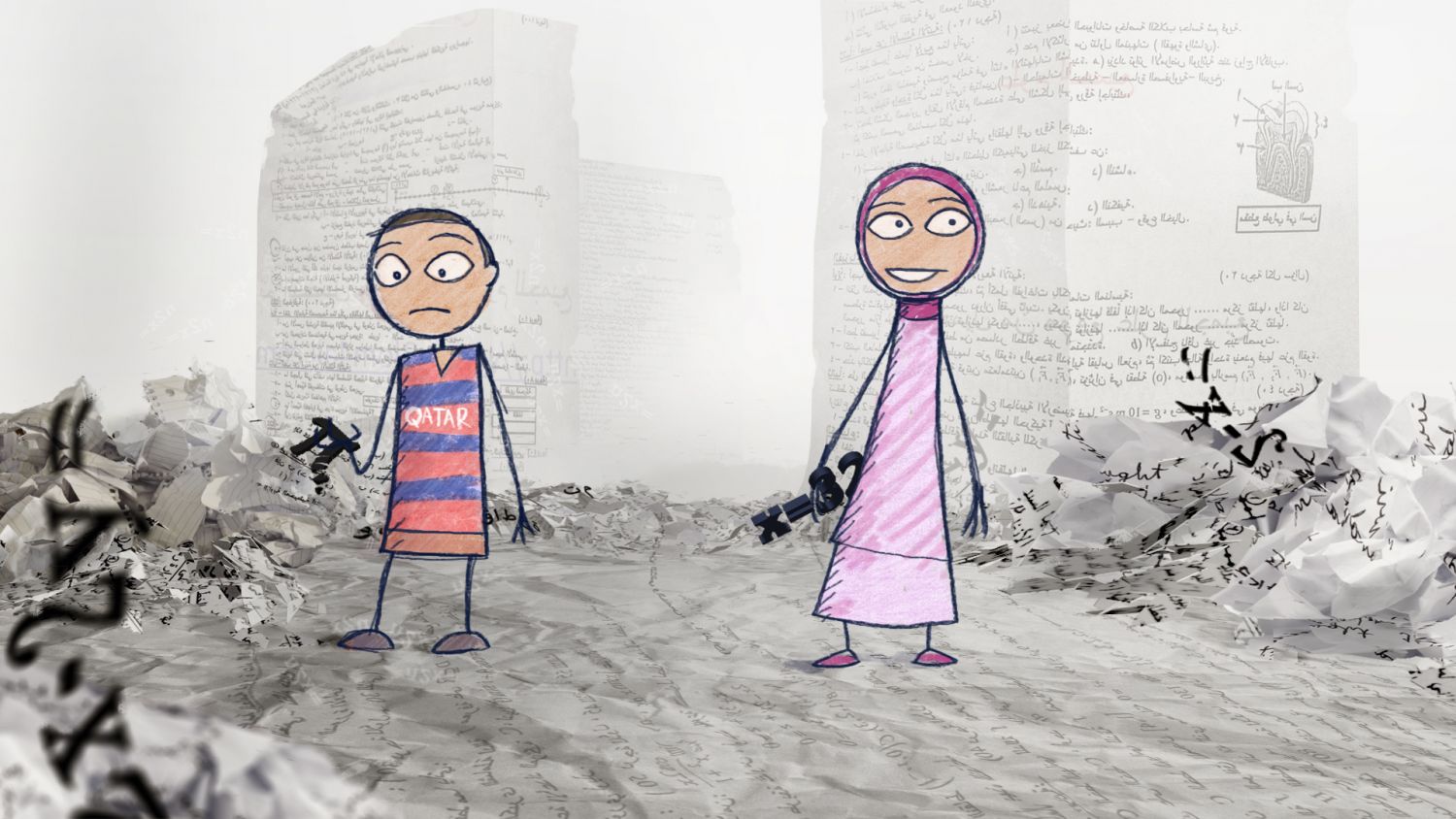 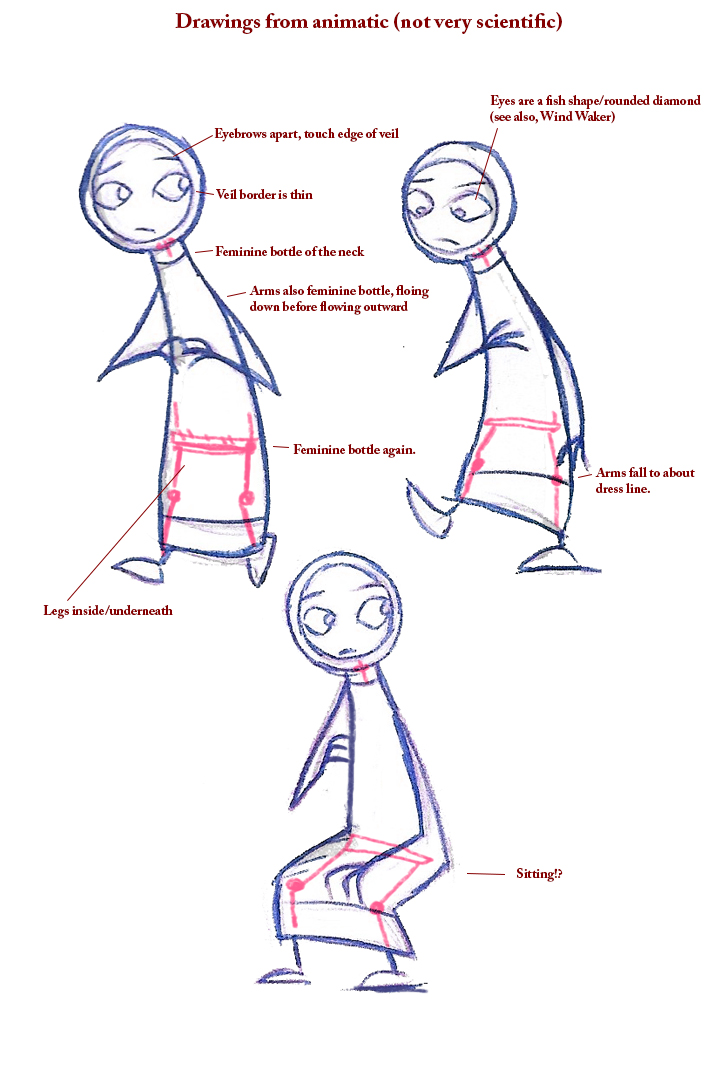 Which became the animatic:

In the first step in moving from animatic to animation, Bruno drew the designed characters in three dimensions using the VR app Tilt-brush:

The next step was recording the motion capture, with our actors Ajjaz Awad, Gamba Cole along with artist and dancer Ruth Gibson – an expert in Mo-cap. 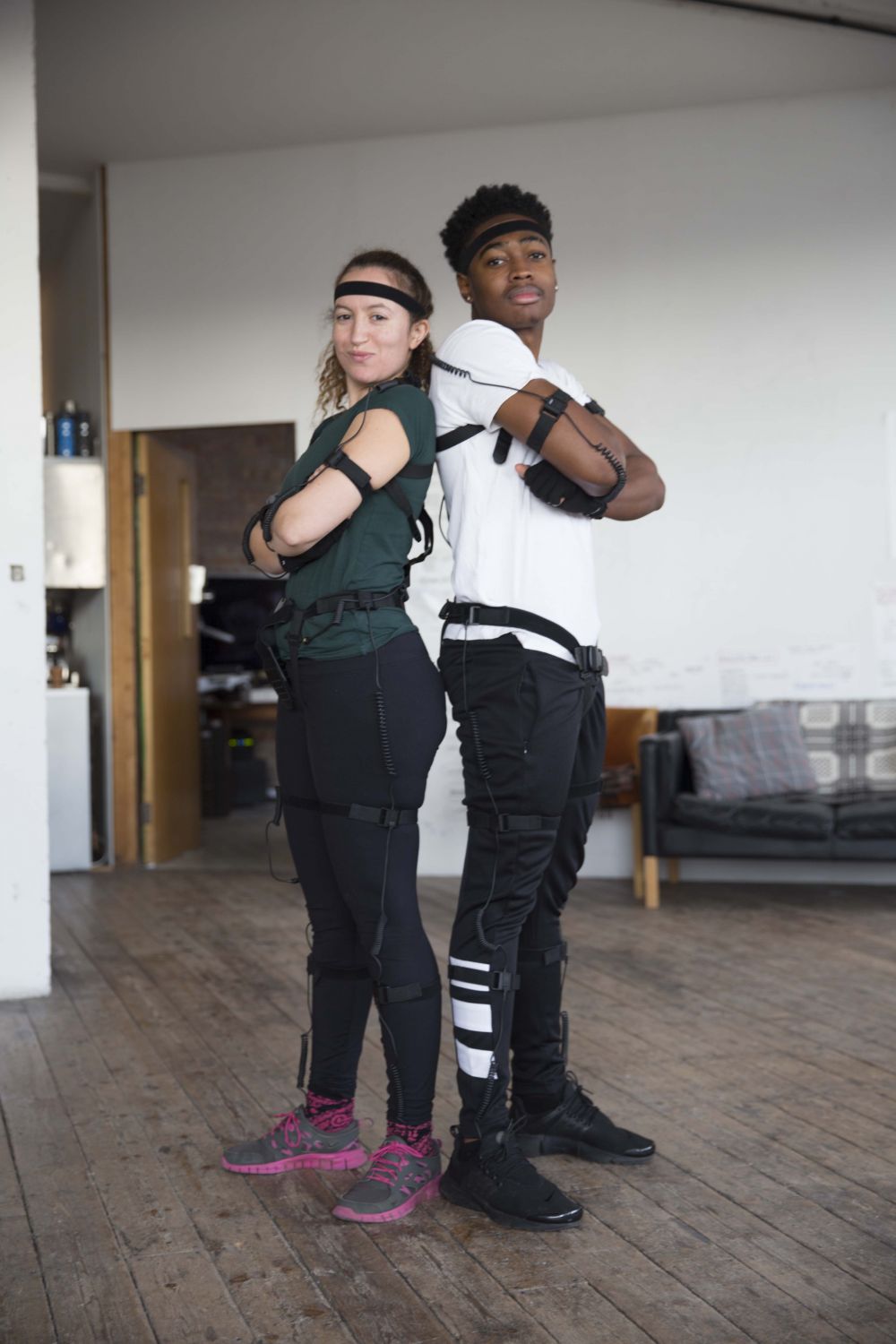 Here is the Mocap reference movie:

Lead animator Tim Drage assisted on the motion capture shoot and worked with me in creating and filming the exam paper backdrops in our studio. 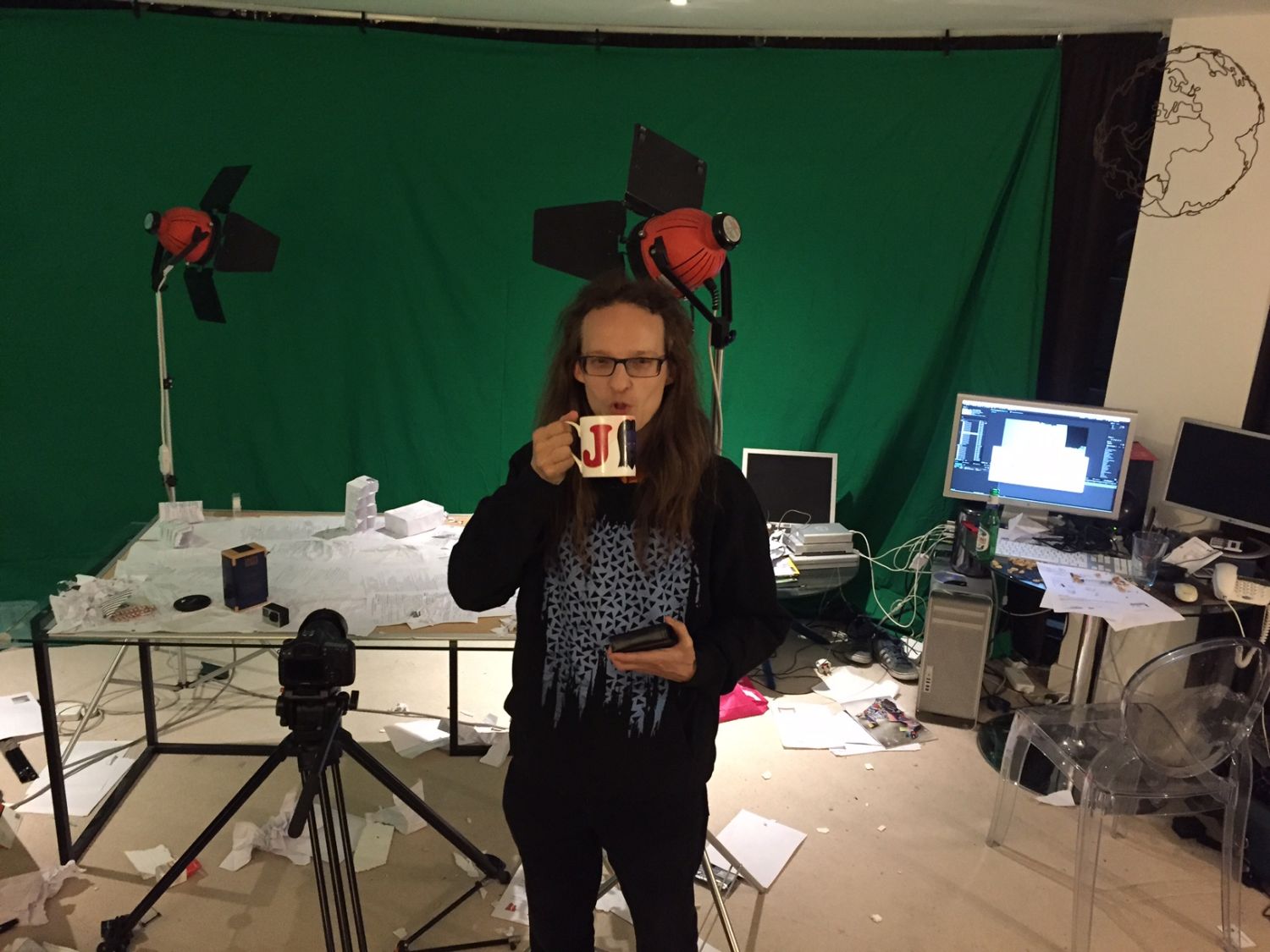 Bruno then provided Tim Drage with the moving characters and Tony added the heads, and worked hard on conforming all the shots.

Roma Yagnik provided the amazing score, Ruth Rainey of Weareaudio mixed the sound, and we had some additional technical help from Michael Davies helping with some of the  3D effects. Youssef Alaoui along with UNICEF colleagues in Damascus sorted out a fantastic Arabic language version. Ajjaz Awad voiced the English language version.

Despite A LOT of technical problems – mainly around compatibility between Adobe’s Cinema 4D and every other piece of software involved – we managed to steer a course through to a final product which I am very proud of.

We’re happy to say that this film won best Professional Animation at the 2017 ‘My Hero’ film festival and will be in competition at several of the most prestigious animation festivals – Annecy, Zagreb, Stuttgart in 2018.